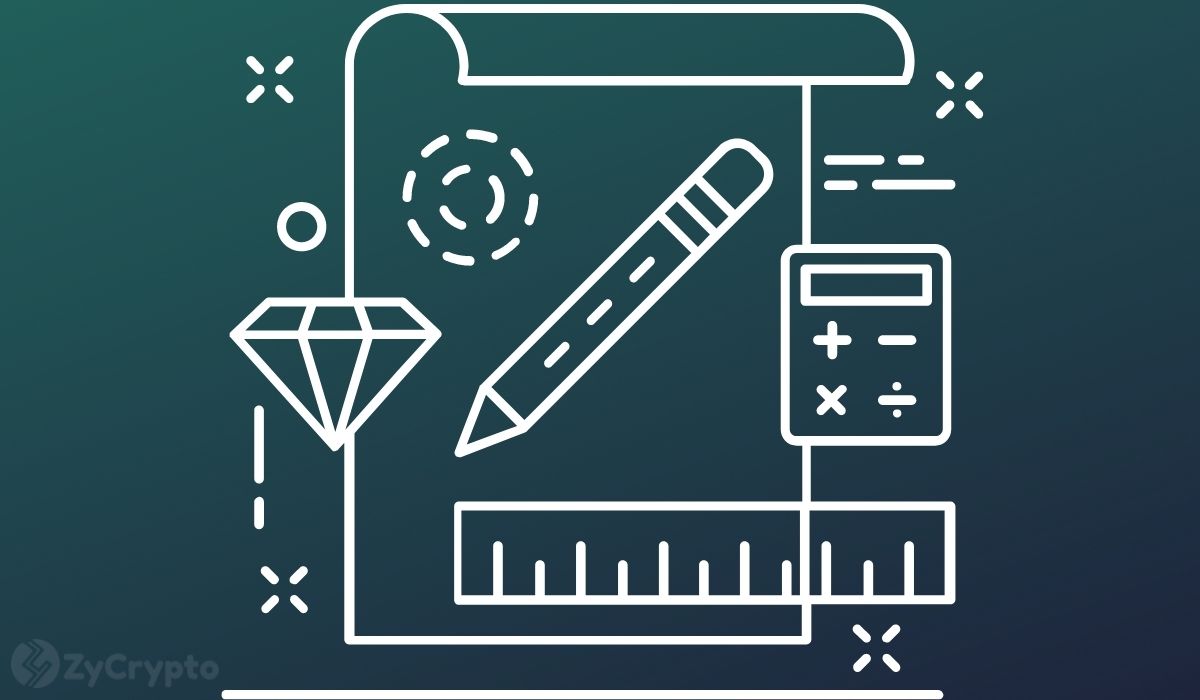 According to multiple anonymous sources cited by Bloomberg, the Biden administration is planning to issue an executive order on cryptocurrency, as part of the government’s broad effort to get a handle on the sector.

Details Of The Proposed Executive Order

The Bloomberg report on October 8 suggests that these agencies will also be expected to not only research the various aspects of the crypto ecosystem but also clarify the responsibilities that the numerous agencies have around digital currencies and blockchain technology. Simply put, the main goal of the directive is to take a coordinated approach to crypto regulation across government agencies.

Though a draft of the executive order is believed to have been circulated across different White House departments, it isn’t set in stone and President Joe Biden may instead go with a more non-formal course of action to attain the same result.

The rumored executive order comes as many agencies and regulators in the United States are zeroing in on the crypto industry. The U.S. Securities and Exchange Commission (SEC), the Justice Department, the Commodity Futures Trading Commission (CFTC), and the Federal Reserve have all issued statements and guidance regarding crypto in recent months.

Meanwhile, SEC’s Gary Gensler has oftentimes posited that most cryptocurrencies fall under the category of unregistered securities. He, however, clarified recently that his agency won’t ban cryptocurrencies as it is predominantly the prerogative of Congress.

The Bloomberg report also noted that officials are weighing naming a White House “crypto czar”. Notably, the White House currently lacks a senior official with deep knowledge and expertise to focus on oversight of the crypto sector. Deputy National Security Advisor in the Biden Administration, Daleep Singh, and another treasury official are reportedly directly involved in the crypto oversight initiative.

Tim Wu, an official of the White House with responsibility for Technology and Competition policy would have taken up the role but his considerable cryptocurrency holdings automatically disqualify him.

The White House has not yet issued a formal statement about the news at the time of publication. All in all, one Bloomberg source says the Biden administration will likely announce its overall strategy for crypto assets in the near future.