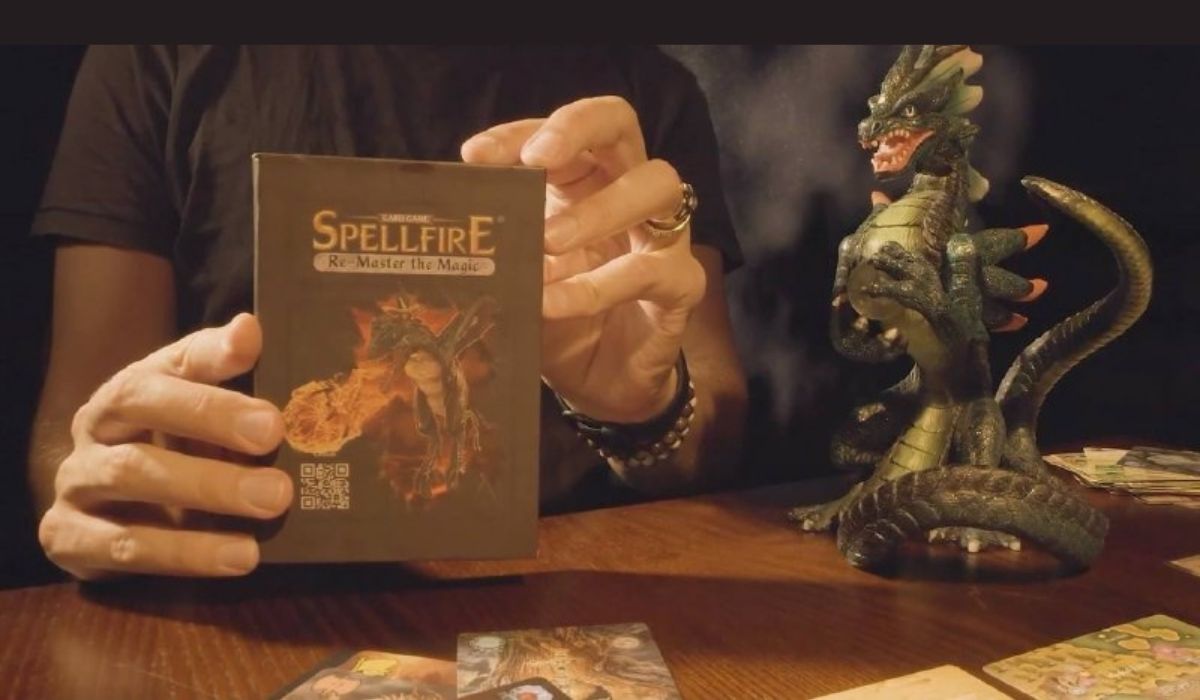 SpellFire, a project that designs collectible card games in its attempt to revolutionize its system to allow users to make wealth while playing its collection of exclusive card games.

Testimonies on the newly released SpellFire NFT cards unveiled that the project is one of its kind, giving users the opportunity to generate revenue while experiencing a great session of exciting gaming moments.

“Spellfire NFTs have a unique mix of capabilities and cannot be compared to anything else on the market. A new concept has combined time-tested gaming and modern twists to have a unique collecting experience of virtual and physical assets generating a lifetime revenue, plus a great time playing a beloved fantasy game.”

The Spellfire NFT cards are designed to function as a play-to-earn scheme. The cards will serve as digital and physical assets while functioning as an instrument for investment and fun.

A successful sale of the game cards will offer users the opportunity to claim their purchased NFTs and will get the physical cards to the home/tournament play. This implies that the same card can be played online and offline without the need to pay any extra to enjoy both.

“The money you have paid for NFT will generate revenue. You will get 90% from the sales of your card copies, which will be issued as simple playing cards,” the team further elaborated.

The project was designed with some unfamiliar but exciting approaches, thus anticipations are geared towards the performance of the NFT game cards after it goes live.