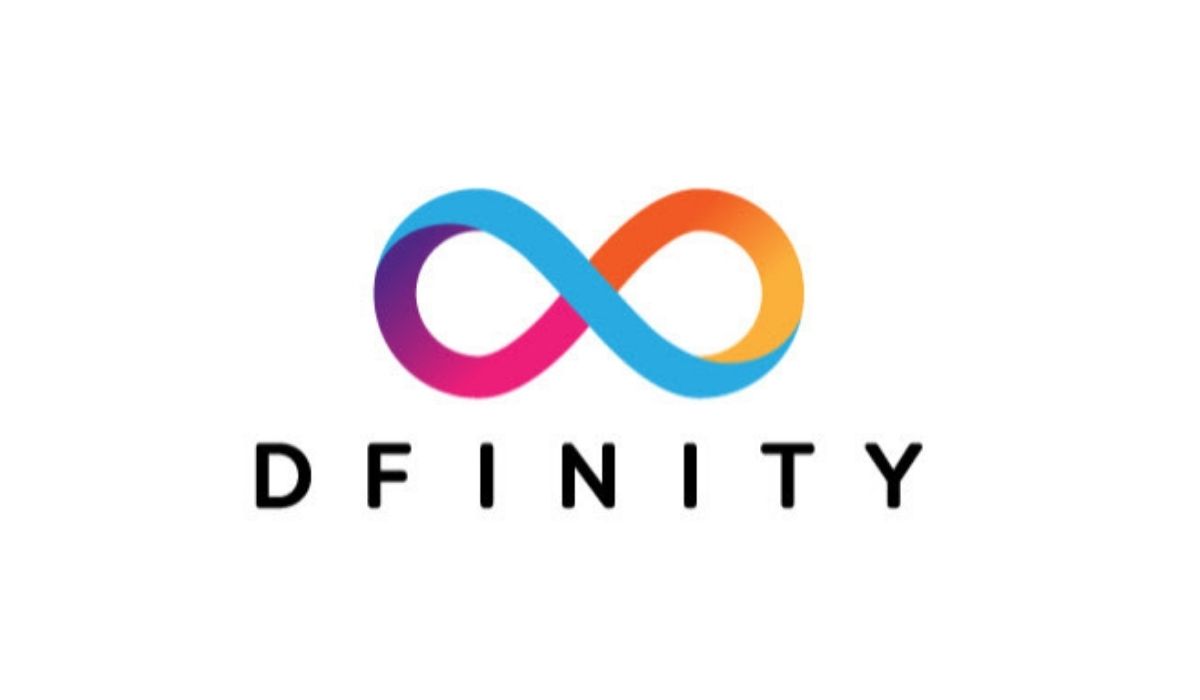 An exciting new competition series that seeks to facilitate game developers into building games on blockchain dubbed Achievement Unblocked has been introduced into the industry following a recent announcement from DFINITY Foundation in corporation with United Esports.

DFINITY Foundation is a team that comprises the developers of Internet Computer, the world’s first public blockchain running at web speed with internet scale.

This team has joined forces with United Esports, a leading esports media, and marketing organization, to explore the development of gaming platforms on the blockchain while bringing players closer to games and their developers.

Achievement Unblocked has been designed to take a group of game developers who aspire to step further in their skills and transition from traditional development platforms to building on blockchain into achieving their goals. The system would deploy the GameFi and Play-to-Earn infrastructures that bring players closer to games and their developers.

Game developers who would participate in the competition series will automatically become part of a very elite group of games that are 100% built and run on the blockchain. Hence, offering the thousands of other game developers the opportunity to unlock new and better blockchain inclined platforms.

The platform would be able to monitor the participants via a real-time video series as they compete and attempt to launch their dream game on the advanced blockchain that is the Internet Computer.

The course of the program will see Achievement Unblocked providing grants, mentorship, technical support, and seminars throughout. It revealed that the top developers will be eligible to earn the most funding to support their efforts in addition to a monetary reward for rising to the top as the program wrap up.

Game developers are urged to hop on the challenge as the collaborating companies will be using it as an avenue to offer 100 hopeful game developers a chance of a lifetime to turn their dreams into reality. They will also be in a position to take advantage of other unique opportunities for future investments.

Per the announcement, game developers who consider it worth a trial can register via dfinity.org/achievementunblocked.