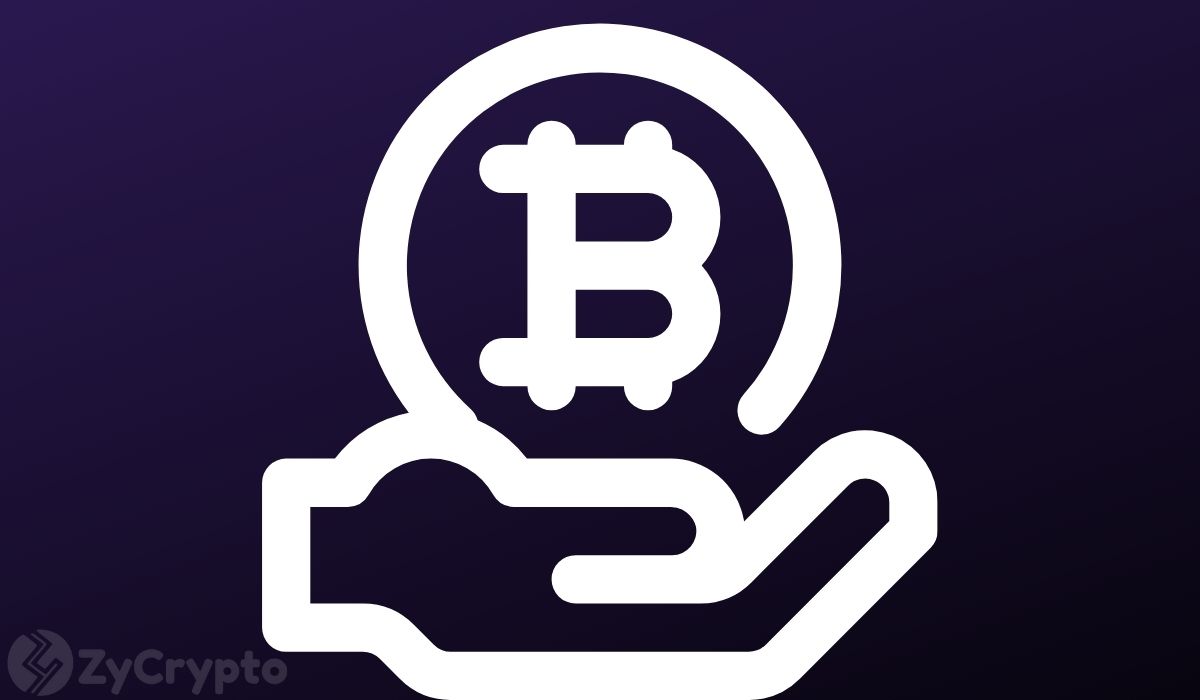 Jane Castor is now the fourth US mayor this week to declare the will to accept salary in Bitcoin, in response to the growing trend challenging American politicians to publicly endorse bitcoin.

“With the nudging of Nuke he sent me…a challenge from some mayors to take their pay in the form of bitcoin. I am taking that challenge but as I told Nuke I do need a responsible adult to guide me in that direction.”

Popular Bitcoin investor Anthony Pompliano started the challenge for politicians on November 2, immediately attracting the first confirmation from Miami’s Mayor Francis Suarez and the second from the next New York Mayor Eric Adams two days later. Pompliano is now urging city residents to find out whether their mayors support bitcoin.

“Another mayor has decided to take their salary in Bitcoin. The running count is now 4 mayors across the United States this week. Tag your mayor and ask them if they are bitcoin-friendly :)”

Forbes recently named Tampa as the fastest emerging fintech city in the US. Tampa is also the leading tech city in Florida ahead of the more widely publicized Miami.

On July 16, 2021, Tennessee Mayor Jackson Scott Conger announced the formation of a blockchain task force to study how the city could accept property tax payments in Bitcoin. Conger said that the move was inspired by the current ridiculous inflation rate of the US dollar.

In Cool Valley Missouri, Mayor Jayson Stewart said in late September that he would give each household 1,000 in Bitcoin, just to promote what bitcoin represents, hope, and optimism for the future.

Bitcoin’s entry into the US grassroots political arena received a massive boost from the controversial infrastructure bill that sparked flames in Congress in August, and clearly defined senators like Cynthia Lummis, Pat Loomey, Ron Wyden, and Tom Cruz as pro-Bitcoin.

According to the crypto influencer behind the Twitter account DeepBlueCrypto, politicians are realizing that Bitcoin has a built-in game theory- the theoretical framework that studies social situations among competing players.