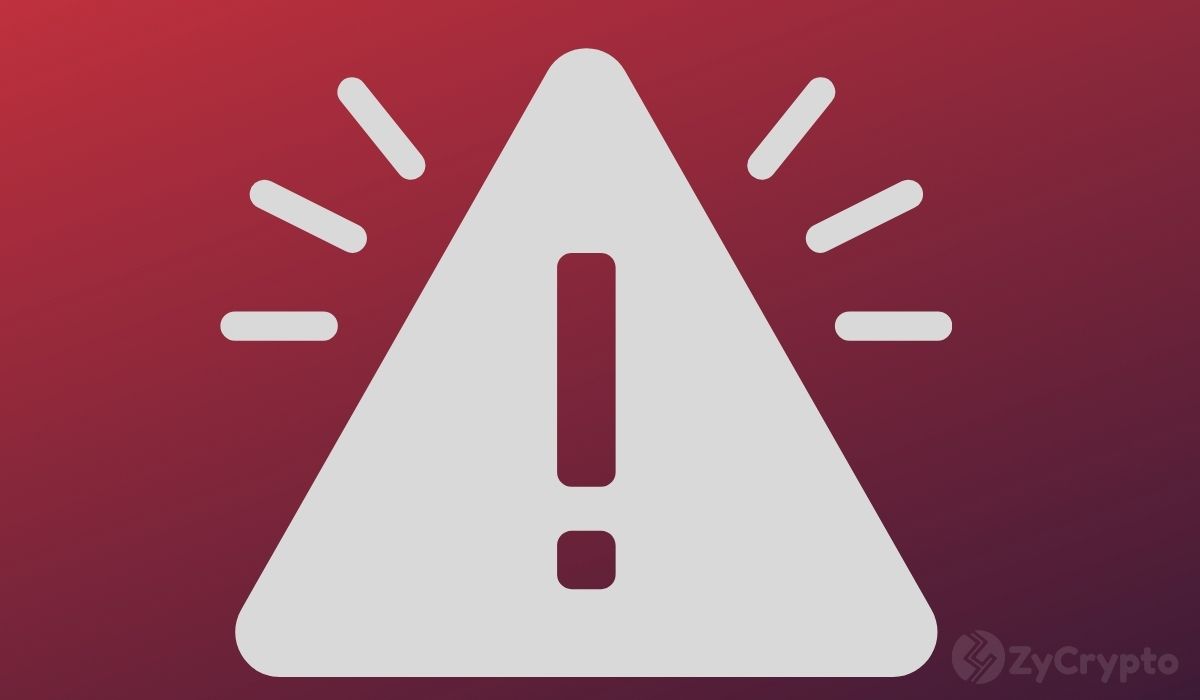 Su Zhu, the CEO, and chief information officer of Singapore-based fund management firm Three Arrows Capital has come out to announce that he has left Ethereum despite previously being a proponent of the world’s second-largest cryptocurrency by market cap.

Zhu announced on Sunday that he is leaving Ethereum the same way the network has abandoned its users. The crypto hedge fund head is grossed out by the exorbitant fees on the Ether blockchain that are keeping newcomers away.

Zhu went on to claim that users are annoyed “they’re promised a vision of the future, then told that they have to pay $100-1k per tx to enjoy it, and then get told some tales about how they should’ve been smart enough to buy ETH at $10.”

He then said Ethereum suffers from “the founder’s dilemma” where the influential people in the ecosystem have become too rich to remember their original mission. For Zhu, a bear market would go a long way towards reminding these people. Or better yet, developers can build elsewhere.

Over the past couple of hours, the Three Arrows Capital CEO has posted several tweets directed at the Ethereum network, at one point saying he would have preferred to see the Ethereum 1.x roadmap as well as a focus on users instead of holders welfare in network upgrades.

Two weeks ago, Three Arrows Capital was disclosed as one of the contributors of Blizzard, a fund offering over $200 million to developers who build on proof-of-stake “Ethereum killer” Avalanche.

Avalanche has grown in popularity this year as its decentralized finance (DeFi) and non-fungible token (NFT) sectors blossomed, thanks in part to the low-cost nature of the ecosystem attracting users from Ethereum. The total value secured by the Avalanche network has officially surpassed a huge milestone of $12.62 billion, as data from DeFi Llama indicates. Moreover, Avalanche is presently the fourth-largest PoS network with a $33.5 billion staked capitalization and 61.8% of its supply currently staked.

Avalanche’s native token, AVAX, has recently been on a roll. AVAX is up 22.44% on the day. With a market cap of around $31.53 billion, the token has overtaken dog-themed crypto SHIB to become the 10th most valued network in the cryptocurrency market.