Huge Exchange – NFT and Crypto News
Home Coins Alt Coins El Salvador’s Ambassador To The US Says America Is Only Concerned About... 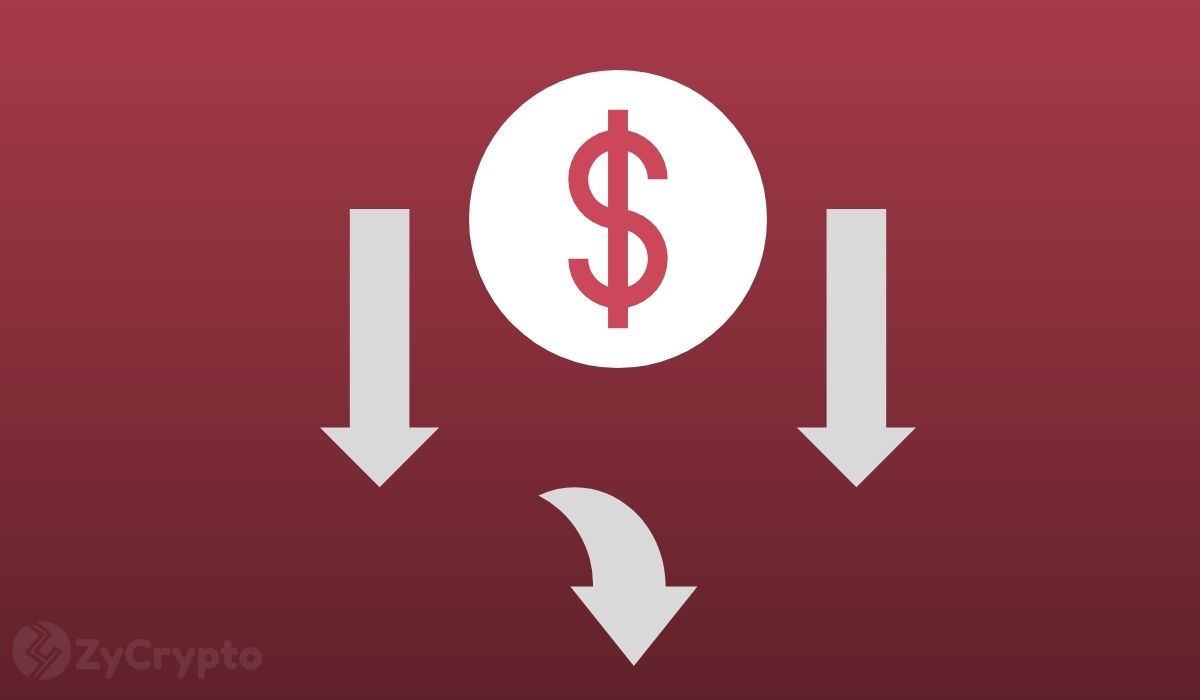 El Salvador’s ambassador to the US has stated in clear terms that the country is not fazed by the sentiments of international organizations. The IMF and other bodies have criticized El Salvador’s decision to use Bitcoin as legal tender.

Not Scared To Burn Bridges

Milena Mayorga, El Salvador’s ambassador to the US told Coindesk that the country is not afraid to burn bridges with former allies and is marching on with its adoption of Bitcoin. The ambassador spoke at length on recent developments that have transpired since the country crossed the Rubicon.

“The concern in Washington DC is about losing the power of the dollar and we can understand that,” said Mayorga. “But Salvador has to move on and be on a different level.”

The ambassador noted that Bitcoin offers the country an alternative funding option away from the traditional methods provided by aid organizations like the IMF. “They are afraid and concerned because if we succeed, a lot of countries are looking to follow our lead,” she said.

She noted that in the last 30 years, the country has suffered from corrupt leadership that “didn’t do intelligently” stemming from a blatant lack of transparency, and believes that Bitcoin will help President Bukele’s administration give Salvadorans myriad opportunities and a stable economy.

Before the implementation of the Bitcoin Law, the IMF had voiced its concerns against the country’s adoption on grounds that the asset’s volatility could be inimical to the economy. In a recent concluding statement, the Fund noted that there were concerns with the levels of investor protection in the Chivo wallet but commented that the economy has rebounded after the pandemic.

The Ambassador Mentions The Highs

Mayorga took the opportunity of the interview to mention the strides that the country has made since adopting Bitcoin as legal tender. She said that financial inclusivity has been almost achieved with over 80% of citizens using the Chivo wallet. Within 2 months, Chivo has become the leading platform for remittances in the country and has processed over $32,000,000 from the US alone at zero cost.

The ambassador highlighted the growth of the tourism sector and the ease that Bitcoin affords citizens to pay for goods and services. Recall that the government gave $30 worth of BTC to each citizen to incentivize the adoption of the Chivo wallet and also gave fuel subsidies of $0.20 per gallon in October to users of the wallet.

El Salvador has gone on a buying spree and added 100 BTC to its balance sheet in a strategy of buying the dip. President Bukele has since announced that the gains from Bitcoin will be deployed in the construction of schools and a world-class veterinary clinic.