Huge Exchange – NFT and Crypto News
Home Coins Alt Coins IMF Continues Its Cry Against Cryptocurrencies, Warning That It Could Cause Global... 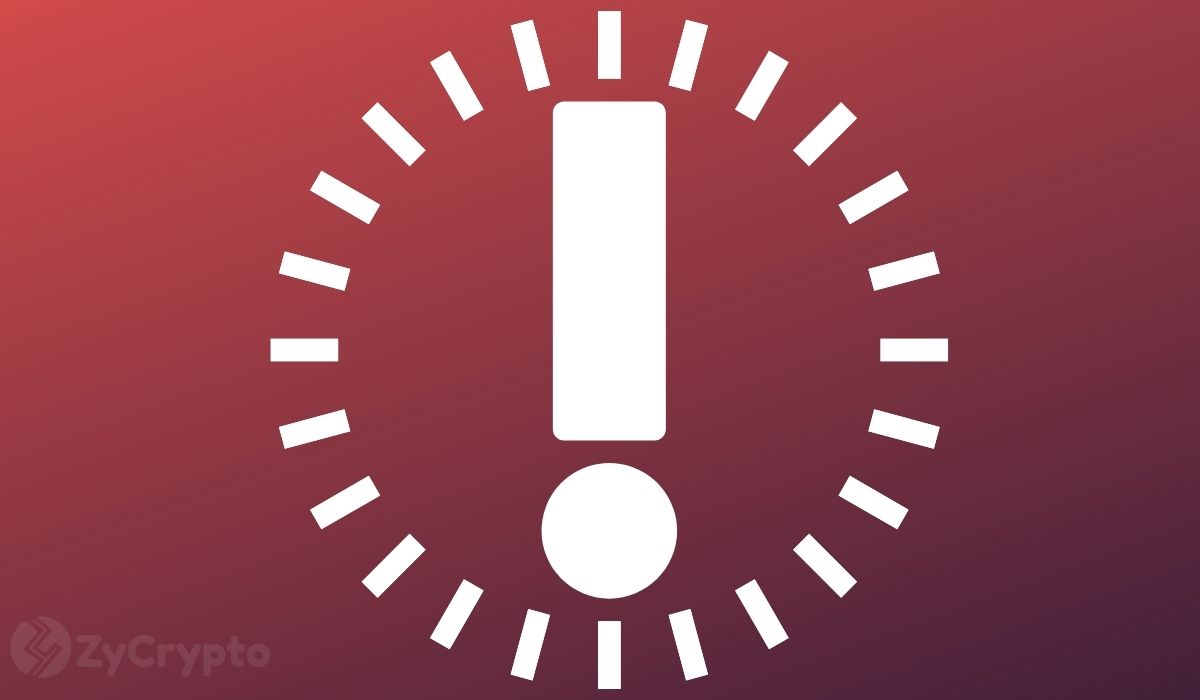 The IMF has been the loudest critic of cryptocurrencies in recent months with the Fund amplifying calls for countries to boycott the asset class. El Salvador’s recent adoption of Bitcoin and plans of a Bitcoin bond have led to the IMF issuing new warnings.

The Big Risks Of Cryptocurrencies

In a blogpost released on Friday, the International Monetary Fund warns that the $2.5 trillion market capitalization of cryptocurrencies poses significant risks such as “froth in an environment of stretched valuations.” The IMF underscored this risk by the massive sell-off that followed in the wake of the outbreak of the Omicron variant as Bitcoin fell by over 25% from its peak.

Aside from the issue of determining the true valuation of cryptocurrencies, the IMF identified other grave risks. Cryptocurrencies are difficult for regulators to monitor and offer low investor protection stemming from inaccurate disclosures from entities, particularly stable coin issuers. The Fund also identified the problem of cryptoization that plagues developing countries.

“Moreover, in emerging markets and developing economies, the advent of crypto can accelerate what we have called “cryptoization” – when these assets replace domestic currency and circumvent exchange restrictions and capital account management measures.”

These risks are exacerbated because of the lack of concerted international efforts in curbing them. The absence of a global regulatory compliance code increases the risk of regulatory arbitrage and “may facilitate potentially destabilizing capital flows.

The IMF blog post suggested three elements to be present for the development of a global regulatory framework. The first is that major players in the cryptocurrency space involved in storage, transfer, and settlements should be licensed and authorized.

The second requirement is that they should be tailored to meet their contemporaries in traditional markets. For example, stable coins should be regulated in the same way as banks while investment products should be held to the same standards as securities brokers.

The IMF noted that “authorities should provide clear requirements on regulated financial institutions concerning their exposure to and engagement with crypto,” as the third requirement. Other ancillary steps will be to improve upon capital flow management measures to stifle the effects of cryptoization. The IMF concluded its statement that it will be working in concert with the Financial Stability Board.