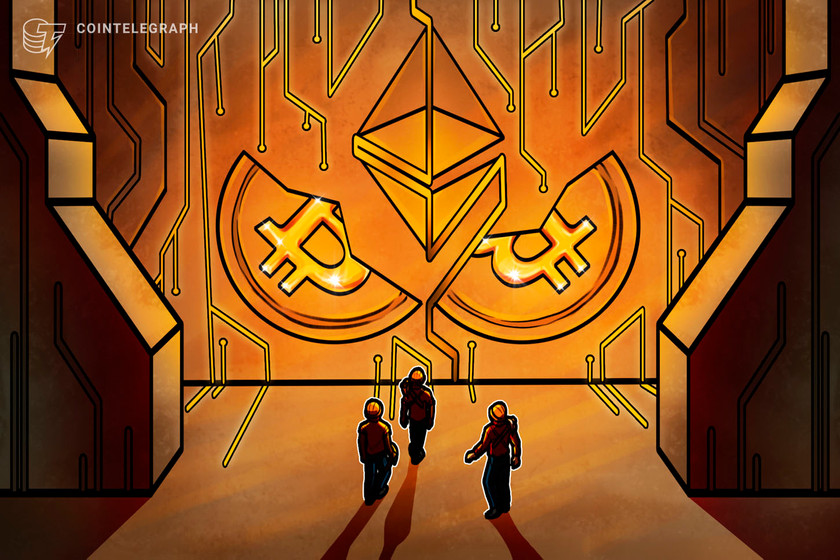 Publicly traded crypto mining firm Hive Blockchain is expecting to produce 6,900 Ether (ETH) and 670 Bitcoin (BTC) for the fiscal quarter ending on Dec. 31, marking a respective drop and increase over that of the previous quarter.

“This increase [in Bitcoin] has been driven by the previously announced investments that have been made into new generation miners and the expansion of our Bitcoin mining facilities,” reported Hive. “This drop in the production of Ether in the current quarter compared to the prior quarter will be offset partially by the average price of Ether increasing by 45%, and the higher Bitcoin mined in this quarter boosted by the increase in the price of Bitcoin in the quarter of over 35%.”

The Canadian crypto mining firm attributed the slowing of ETH mining due to the average difficulty increasing by more than 16% in the current quarter, including a peak on Dec. 7 as more projects entered the ecosystem. However, Hive also said the “strong” ETH price had helped the company support mining operations as the difficulty increased. According to data from Cointelegraph Markets Pro, the price of ETH rose more than 50% since Sept. 30 to reach an all-time high of more than $4,800 in November.

“HIVE has a healthy coin inventory of both Ether and Bitcoin and has a continuing strategy to build our inventory through calendar 2022,” said the mining firm. “We are no longer selling coins but banking them through the New Year.”

Known by many for its efforts to mine with a focus on green energy, Hive has facilities in Canada, Sweden and Iceland. In June, the firm announced it had received approval to list shares on the Nasdaq stock exchange. At the time of publication, shares are trading for $2.87, having risen more than 2% in the last 24 hours.