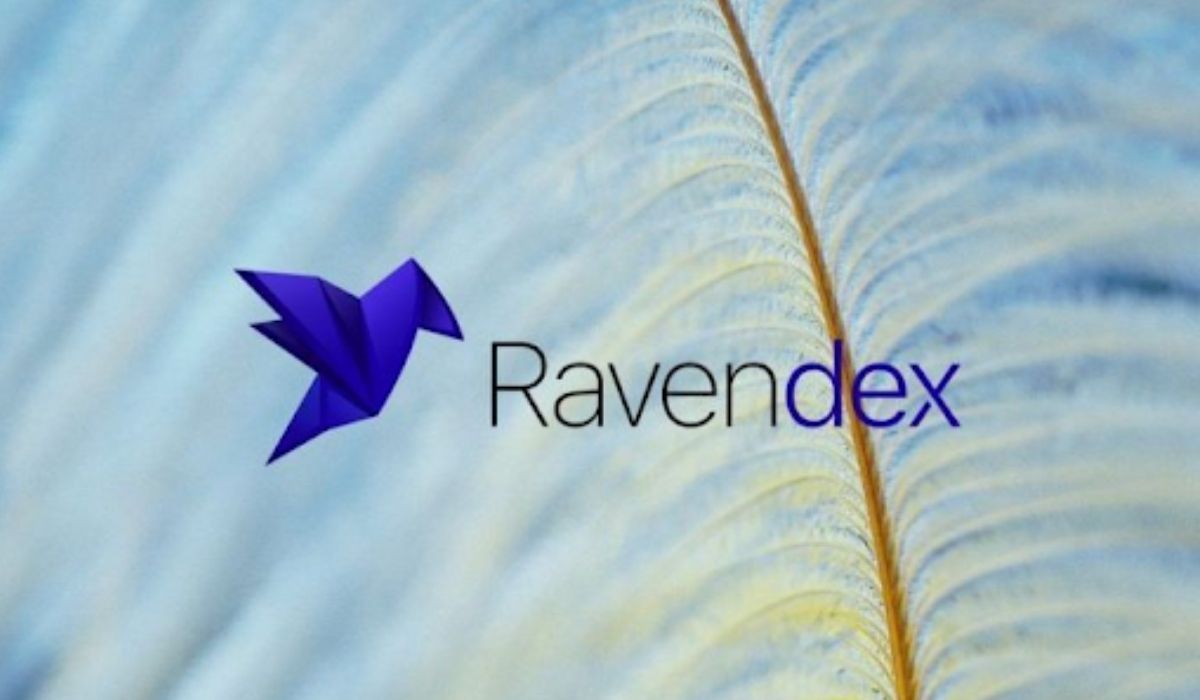 Ravendex, a non-custodial decentralized exchange built on the Cardano network has announced listing on popular cryptocurrency exchange Bitrue, just a few days after the platform revealed its NFT staking release.

This marks the third listing the emerging DEX has experienced since its launch. Ravendex had earlier seen listings on the world’s leading price-tracking website for crypto assets, CoinMarketCap, and global cryptocurrency trading platform, Bitmart.

Ravendex is recognized as the very first project on the Cardano Ecosystem to conceive the idea of a super ecosystem powered by CNTs & CNFTs. However, it has become a fast-growing project that utilizes the Cardano EUTXO model to allow swift and near-instant transfer of assets and liquidity between native Cardano tokens and ADA.

The listing appears to have been much anticipated as the platform has been seeing increasing demand in its utility token which saw $RAVE recently spiking above 20% since it unveiled plans for the listing.

According to the announcement, the platform has eventually listed its $RAVE token on popular cryptocurrency exchange Bitrue, which saw the trading volume surging to 200 million tokens within 24 hours, the $RAVE token is possibly leading the queue of the coins listed on hundreds of decentralized exchanges as the token has become the talk of the town on various crypto online communities and forums.

Holders of the $RAVE token will enjoy voting powers on explicit suggestions concerning the governance, which impact the Ravendex ecosystem. Furthermore, the startup offers straightforward tokenomics intended to guarantee decentralization alongside an annual percentage rate of 15%.

By means of the Bitrue listing, users of the exchange can now buy and sell the $RAVE token on the platform.